A land of dream

Located where the Côte de Nuits and the Côte de Beaune meet, only the vineyards of Pernand-Vergelesses can claim to have both white and red, and the four levels of appellation : Grand Cru, 1er Cru, Village and Bourgogne
Each year, the Hospices de Beaune auction sells the Cuvee Rameau-Lamarosse from the 1er Cru Les Vergelesses. 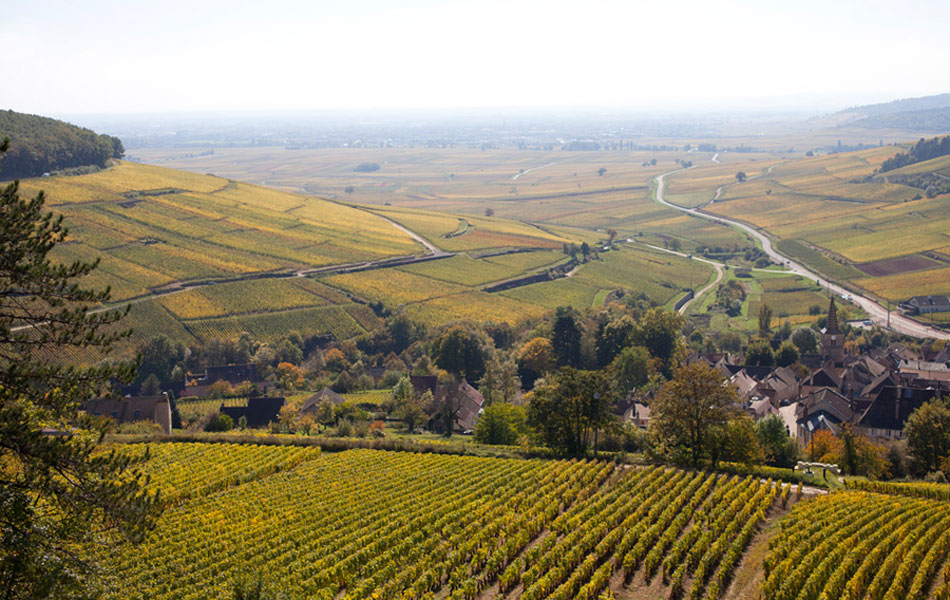 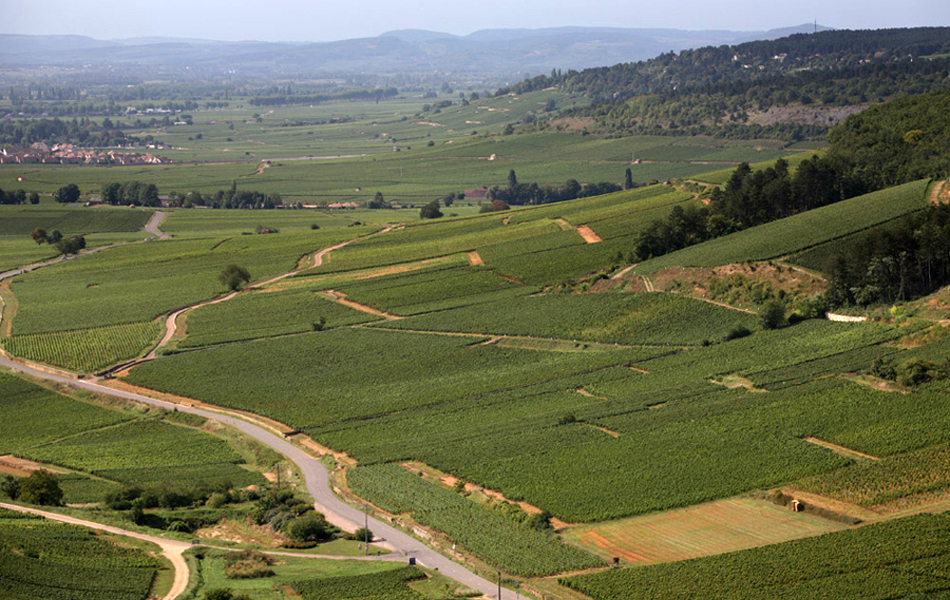 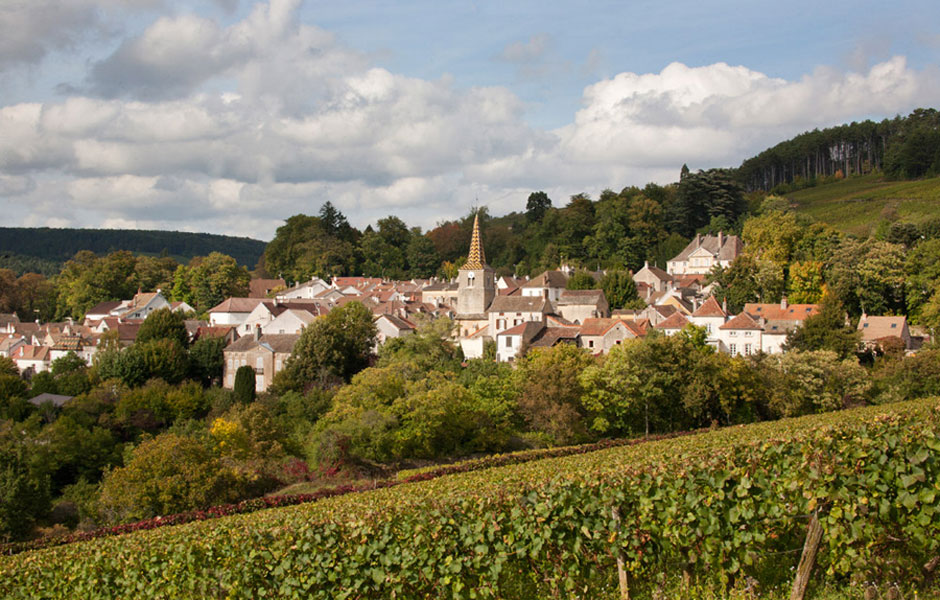 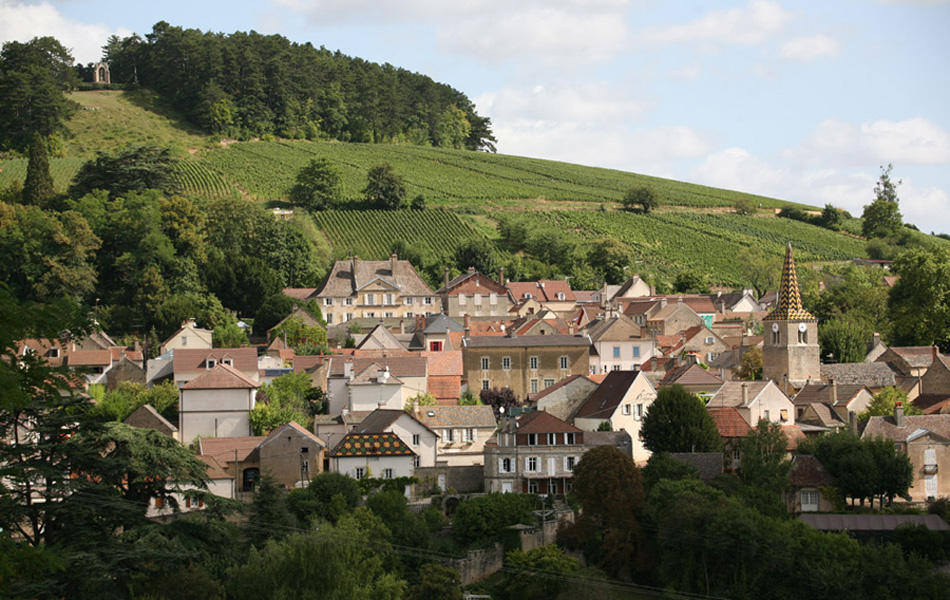 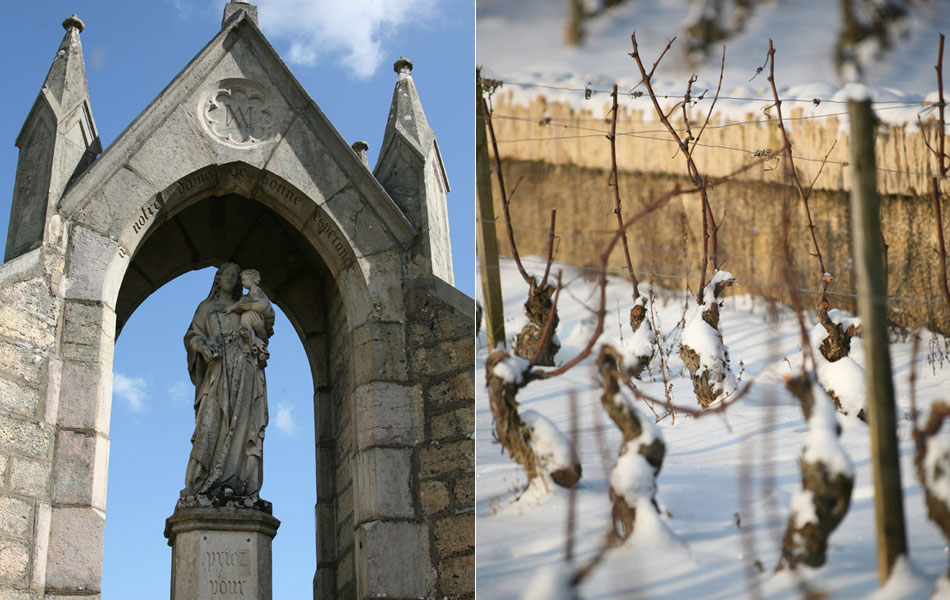 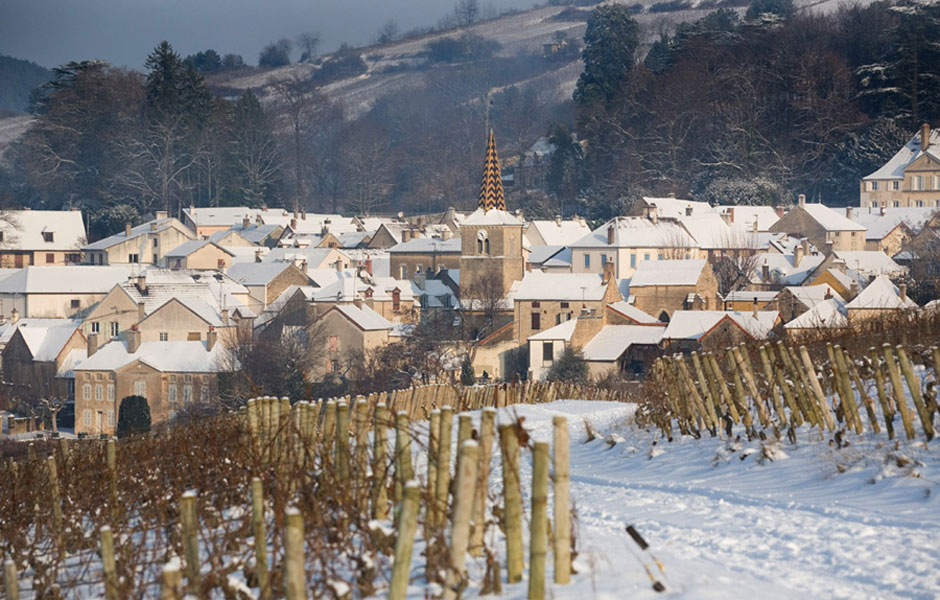 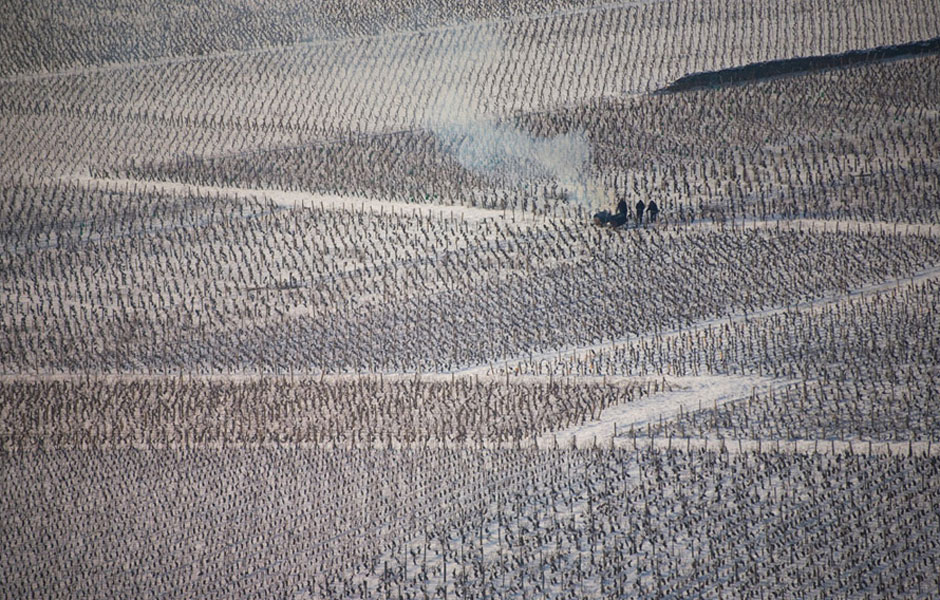 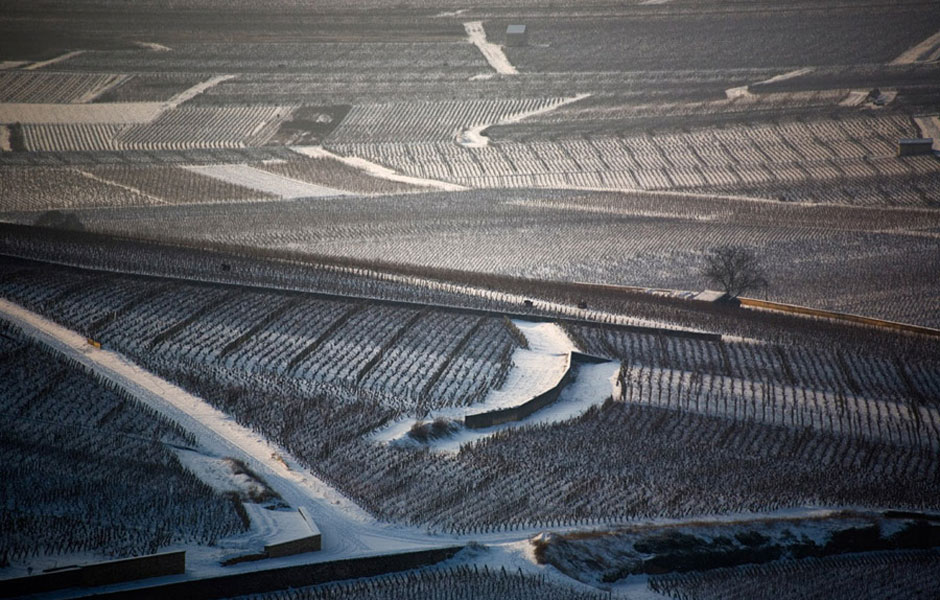 A story full of stories

As well as being one of the most beautiful villages of the Côte de Beaune, Pernand is also one of the oldest: the ancestors Caletes-Eduens used to name this place blessed by the Gods by the the term “NAN” which designated a stream.
Charles Martel owned vineyards in the region which he passed on to his grand-son Charlemagne.

In 1925, Jacques COPEAU, founder of the Theatre du Vieux Colombier in Paris, settled in the village with his troops and his family, impregnating Pernand with a lively cultural tradition.

Enjoy walking on the streets of this village, you will discover the XIIth century church whose colourful bell tower is recognizable from a distance. Climb to the top of the village and admire from the site of the Oratory of “Our Lady of Good Hope”, the vast panorama of the vineyards of the Côte de Beaune.